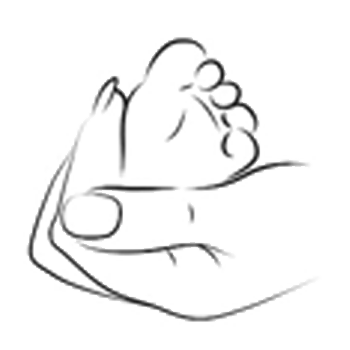 Sri Trailanga Swami ji was born in Kumbilapuram (now known as Kumili of Puspatirega Tehisil) at Vizianagaram District in Andhra Pradesh, with the name of Shivarama. His biographers and his disciples differ on his birth date and the period of his longevity. According to one disciple biographer, Sivarama was born in 1529, while according to another biographer it was 1607. His biography has been written by Biruduraju Ramaraju as one volume of his six volume project Āndhra yōgulu. 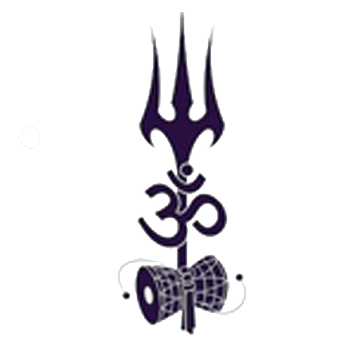 Sivarama's parents were Narashingha Rao and Vidyavati Devi, who were devotees of Shiva. After the death of his father in 1647, at the age of 40, he gave up wealth and family responsibilities to his half brother Sridhar. His mother then shared with him the fact that her father at the time of death expressed desire to be born to her and continue his Kali sadhana for the benefit of mankind. She told Sivarama that she believed that he was her father (his own grandfather) reincarnated and that he should take up Kali sadhana. 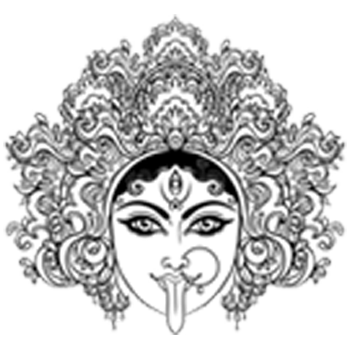 Upon the initiation of a Kali mantra from his mother, Sivarama carried out Kali sadhana in the nearby Kali temple and Punya Kshetras, but was never far away from his mother. After his mother's death in 1669, he saved her ashes (chita bhasma). He would wear her ashes and continue his Kali sadhana day and night (teevra sadhana). During that time, Sivarama lived the life of a recluse in a cottage, built by his half-brother, near a cremation ground. After 20 years of spiritual practice (sadhana), he met his preceptor swami, Bhagirathananda Saraswati, in 1679 from the Punjab. Bhagirathananda initiated Shivaram into monastic vows (sannyasa) and named him Swami Ganapati Saraswati in 1685. Ganapati reportedly led a life of severe austerities and went on a pilgrimage, reaching Prayag in 1733, before finally settling in Varanasi in 1737 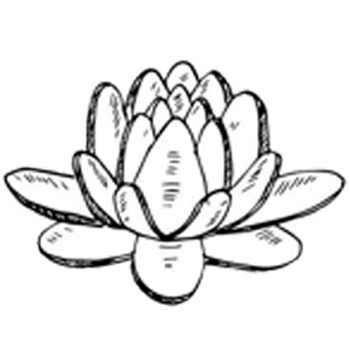 A member of the Dashanami order, Sivarama became known as Sri Trailanga Swami ji after he settled in Varanasi, living the monastic life.In Varanasi, till his death in 1887, he lived at different places including Assi Ghat, the Vedavyas Asharama at Hanuman Ghat, Dashashwamedh Ghat. He was often found roaming the streets or the ghats, stark naked and "carefree as a child".He was reportedly seen swimming or floating on the river Ganges for hours. He talked very little and at times not at all. A number of people became attracted to him upon hearing of his yogic powers to ameliorate their sufferings. During his stay in Varanasi, several prominent contemporary Bengalis known as saints met and described him, including Lokenath Brahmachari, Benimadhava Brahmachari, Bhagaban Ganguly, Ramakrishna, Vivekananda, Mahendranath Gupta, Lahiri Mahasaya, and Swami Abhedananda., Bhaskarananda, Vishuddhananda, and Vijaykrishna and Sadhak Bamakhepa.

After seeing Trailanga, Ramakrishna said, "I saw that the universal Lord Himself was using his body as a vehicle for manifestation. He was in an exalted state of knowledge. There was no body-consciousness in him. Sand there became so hot in the sun that no one could set foot on it. But he lay comfortably on it." Ramakrishna also stated that Trailanga was a real paramahansa (lit:"Supreme swan", used as an honorific for a spiritual teacher) and that "all Benares was illuminated by his stay there." 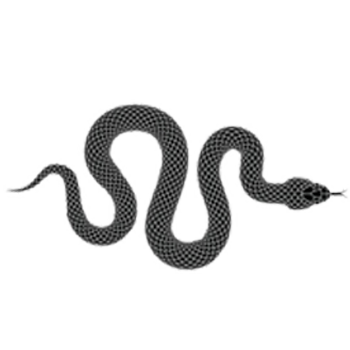 Trailanga had taken the vow of non-seeking (ayachaka)—remaining satisfied with whatever he received. In the later stage of his life, as his fame spread, crowds of pilgrims visited him. During his last days, he took up living like a python (ajagaravritti) in which he sat still without any movement, and devotees poured water (abhisheka) on him from early morning till noon, looking upon him as a living incarnation of Shiva.