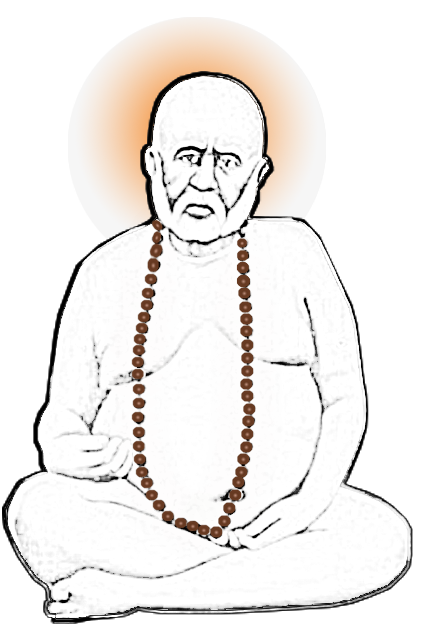 There are many stories and anecdotes about Sri Trailanga Swami ji's spiritual and yogic powers. He is believed to have lived for more than 300 years, 150 of which were lived in Varanasi, until his death in 1887. In varanasi, he lived at different places including Assi Ghat, the Vedavyas Asharama at Hanuman Ghat and Dashashwamedh Ghat. He was often found roaming the streets or the ghats, stark naked and "carefree as a child". He was reportedly seen swimming or floating on the river Ganges for hours.

His fame had spread and a vast number of people seeked him to allievate their pain and suffereings. 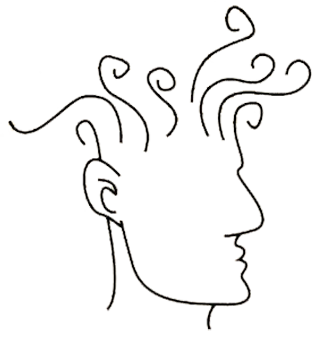 The brahman alone is ultimately real, the phenomenal transient world is an illusory appearance (maya) of Brahman, and the true self, atman, is not different from the Brahman.This oneness is a fundamental quality of everything. Everything is a part of and made of one nondual consciousness.

thoUeqDrh
jeevan-mukti
liberation during life
I am other than name, form and action.
My nature is ever free!
I am Self, the supreme unconditioned Brahman.
I am pure Awareness, always non-dual. 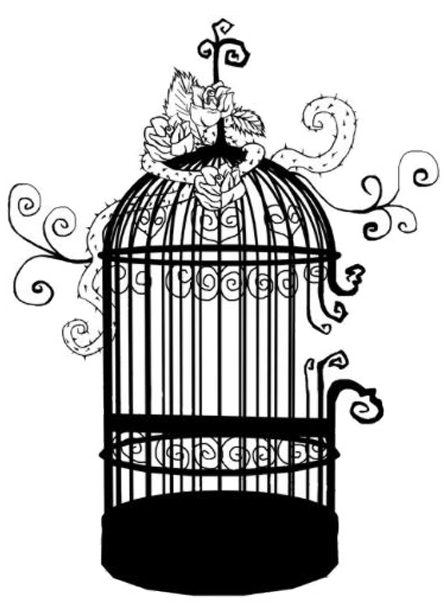 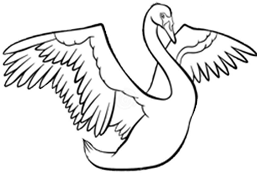 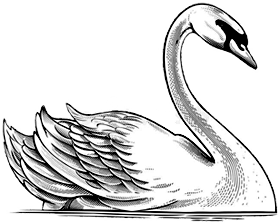 Ignorance
Liberation can be achieved while living, and is called Jivanmukti. The Atman-knowledge, that is the knowledge of true Self and its relationship to Brahman is central to this liberation in Advaita thought. Atman-knowledge is that state of full awareness, liberation and freedom which overcomes dualities at all levels, realizing the divine within oneself, the divine in others and all beings, the non-dual Oneness, that Brahman is in everything, and everything is Brahman. 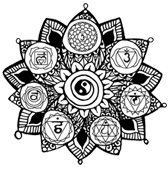 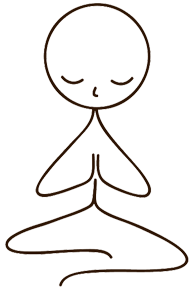 l«Äu prq"V;
sadhana chatushtaya
four qualities / prerequisites a student of Advaita Vedanta must possess.
Classical Advaita Vedānta emphasises the path of Jnana Yoga, a progression of study and training/ Inquiry of truth to attain moksha. It consists of fourfold qualities, or behavioral qualifications. A student in Advaita Vedānta tradition is required to develop these four qualities

fuR;kfuR; oLrq foosde~
Nityanitya vastu viveka
Viveka is the ability to correctly discriminate between the real and eternal (nitya) and the substance that is apparently real, illusory, changing and transitory (anitya)

bgk·eq=kFkZZ Qy Ò¨xfojkxe~
Ihamutrartha phala bhoga viraga
The renunciation (virāga) of all desires of the mind (bhog) for sense pleasures, in this world (iha) and other worlds (amruta). Willing to give up everything that is an obstacle to the pursuit of truth and self-knowledge.

eqeq{«qRoe~
Mumuksutva
An intense longing for freedom, liberation and wisdom, driven to the quest of knowledge and understanding. Having moksha as the primary goal of life

After 20 years of spiritual practice (sadhana), he met his preceptor swami, Bhagirathananda Saraswati, in 1679 from the Punjab. Bhagirathananda initiated Shivaram into monastic vows (sannyasa) and named him Swami Ganapati Saraswati in 1685. Ganapati reportedly led a life of severe austerities and went on a pilgrimage, reaching Prayag in 1733, before finally settling in Varanasi in 1737

A member of the Dashanami order, Sivarama became known as Sri Trailanga Swami ji after he settled in Varanasi, living the monastic life.In Varanasi, till his death in 1887, he lived at different places including Assi Ghat, the Vedavyas Asharama at Hanuman Ghat, Dashashwamedh Ghat. A number of people became attracted to him upon hearing of his yogic powers to ameliorate their sufferings.

In the later stage of his life, as his fame spread, crowds of pilgrims visited Sri Trailanga Swami ji. During his last days, he took up living like a python (ajagaravritti) in which he sat still without any movement, and devotees poured water (abhisheka) on him from early morning till noon, looking upon him as a living incarnation of Shiva.

Sri Trailanga Swami ji's 31 teachings for daily life. To be thought for the day, and then to perform yoga upon it

There are many stories told about Sri Trailanga Swami ji and his spiritual powers, such that he has become a near mythical figure in India. Sri Trailanga swami ji never cared to exhibit his powers though he had acquired them all as can be seen in his gestures to his unfortunate brethern. Those saved or helped by him turned to spirituality and became models and examples for fellow human beings to emulate.

It is said that Sri Ramakrishna Paramahamsa was greatly attracted towards Sri Trailanga Swami ji. There are at least four references to Sri Trailang Swami ji in The Gospel of Ramakrishna.

Once, Sri Trailanga Swami ji went to Krin Kund, the ashram of the famous Baba Keenaram - a great saint and Guru of the Aghoris.

Sri Trailanga Swami ji had a very clear idea as to when to shed the mortal coils. He once told Umacharan, his closest disciple, that in about five or six years he would leave his body. He also told him that he would be informed well before hand and he should come to Kashi(Now Varanasi), where Sri Trailanga Swami ji resided, without fail.

The only known living disciple of Trailanga swami ji is a woman, Shankari Mai Jiew. Daughter of one of Trailanga swami ji’s disciples, she received the swami’s training from her early childhood. She lived for forty years in a series of lonely Himalayan caves near Badrinath, Kedarnath, Amarnath, and Pasupatinath. The brahmacharini (woman ascetic), born in 1826, is now well over the century mark. Not aged in appearance, however, she has retained her black hair, sparkling teeth, and amazing energy. She comes out of her seclusion every few years to attend the periodical melas or religious fairs.